ENTER THE WORLD OF @david_lachapelle at his first major museum solo exhibition in north america and our first building-wide show. LACHAPELLE’S ICONIC IMAGES HAVE ESTABLISHED HIM AS one of the most influential artists of OUR TIME. WITH OVER 150 WORKS, THE COLLECTION BLURS REALITY AND FANTASY, HIGHLIGHTING THE ARTISTS’ MOST ICONIC WORKS WHILE ALSO PRESENTING NEW CREATIONS FOR THE VERY FIRST TIME. 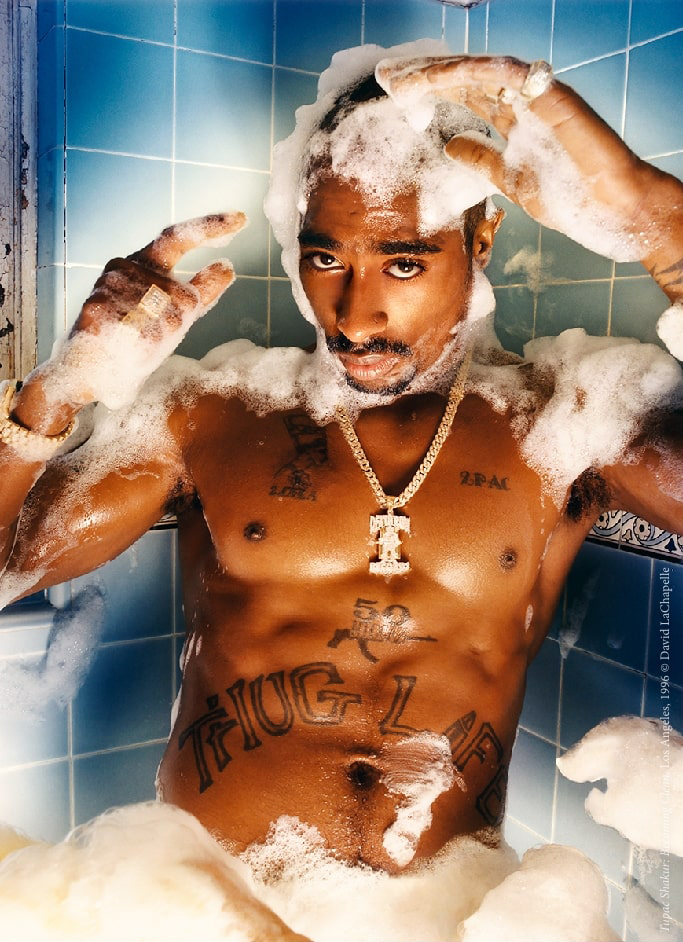 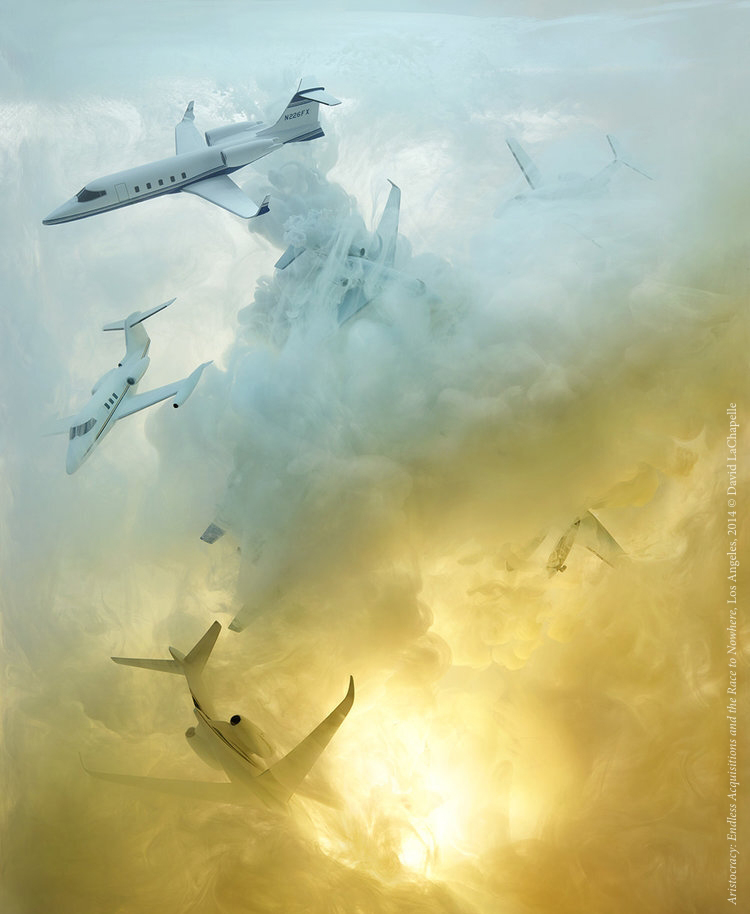 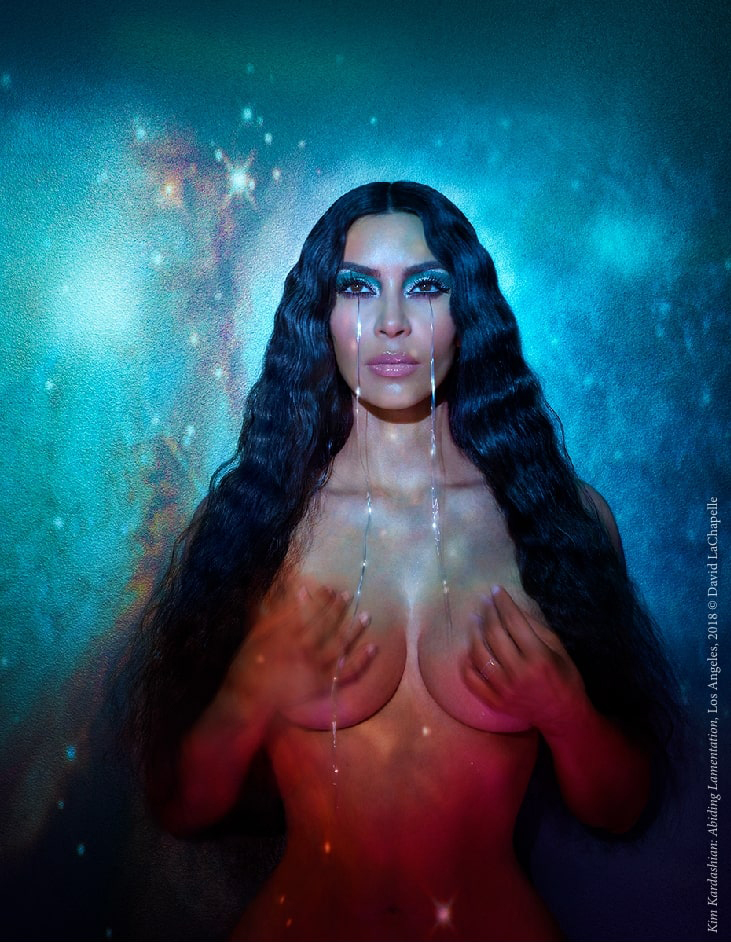 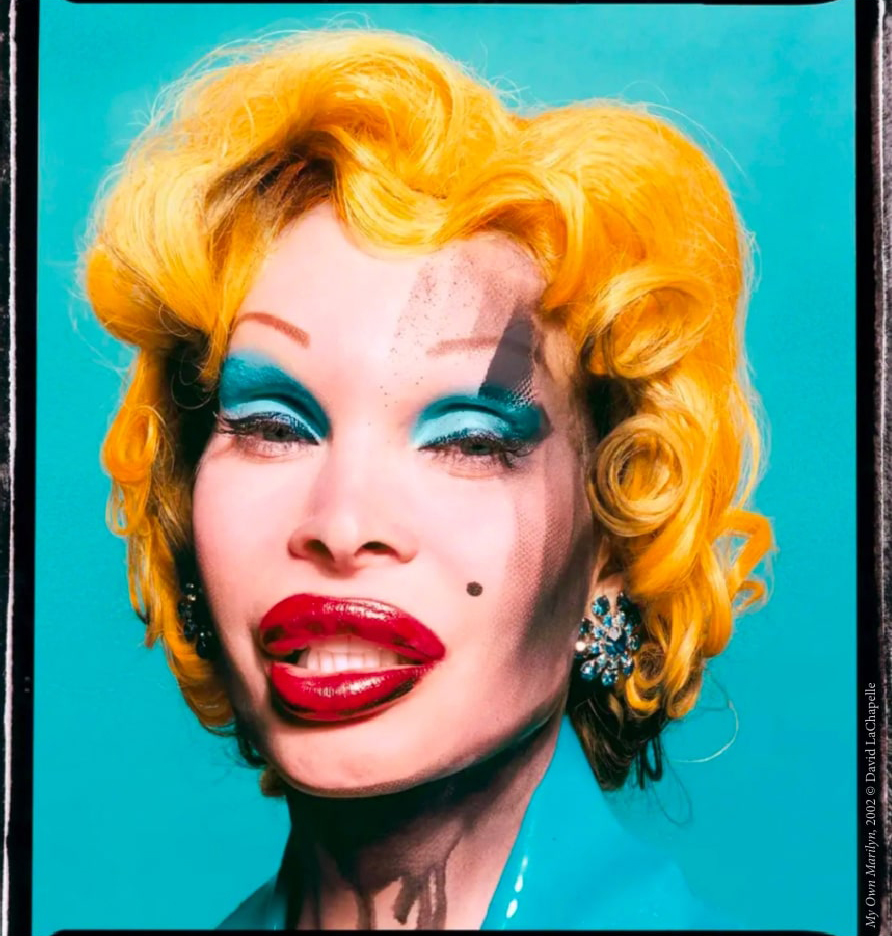 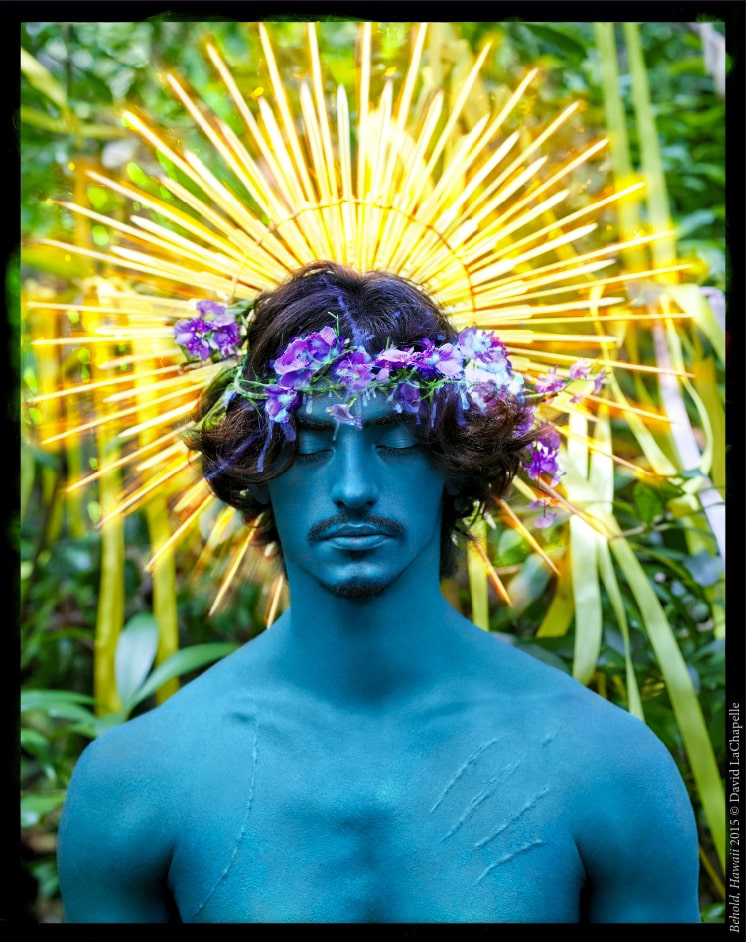 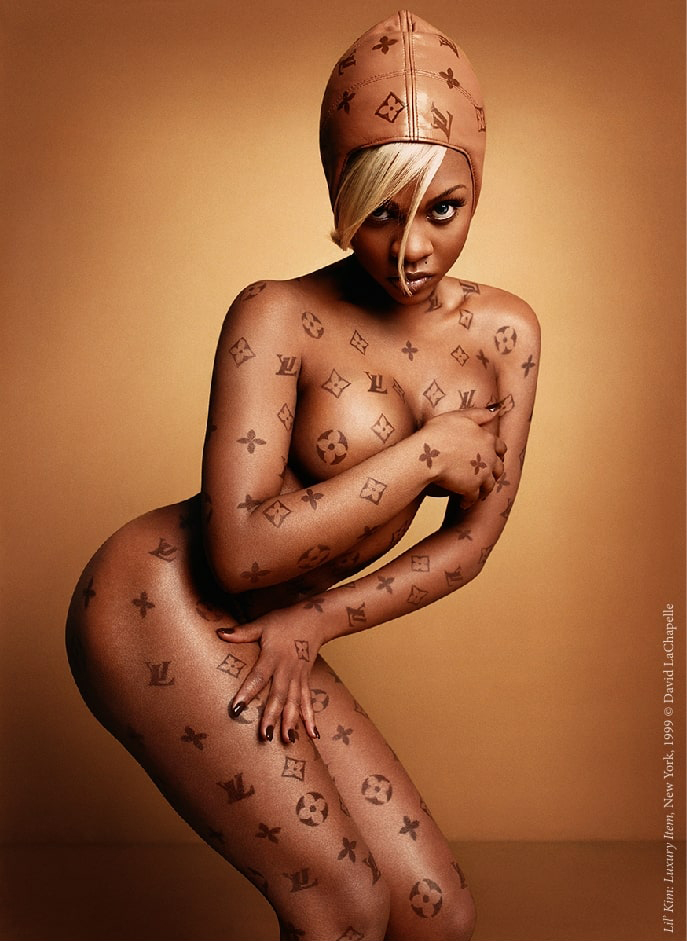 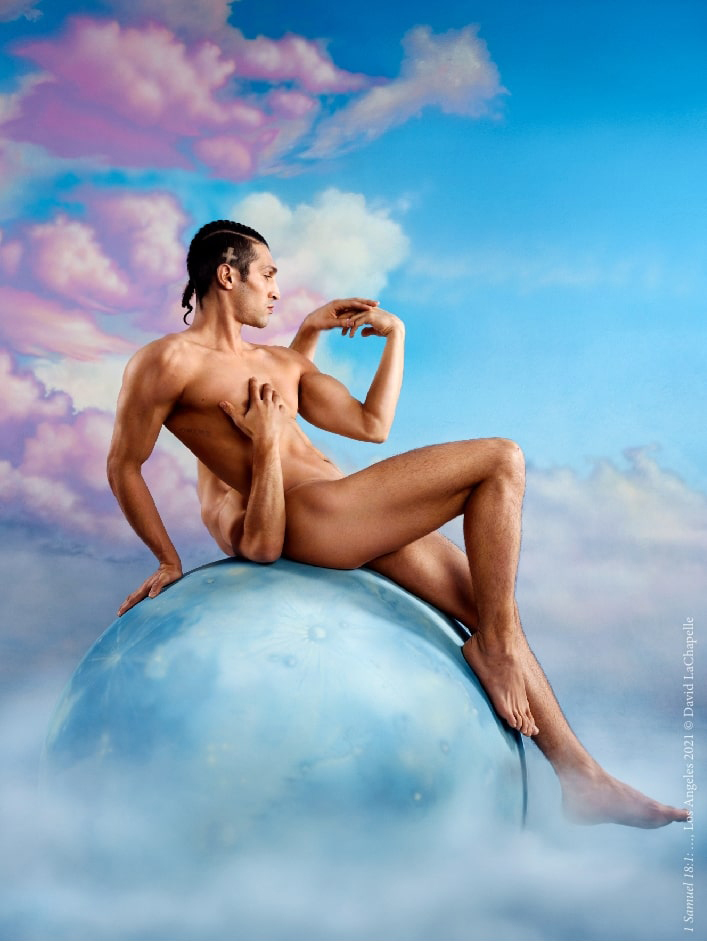 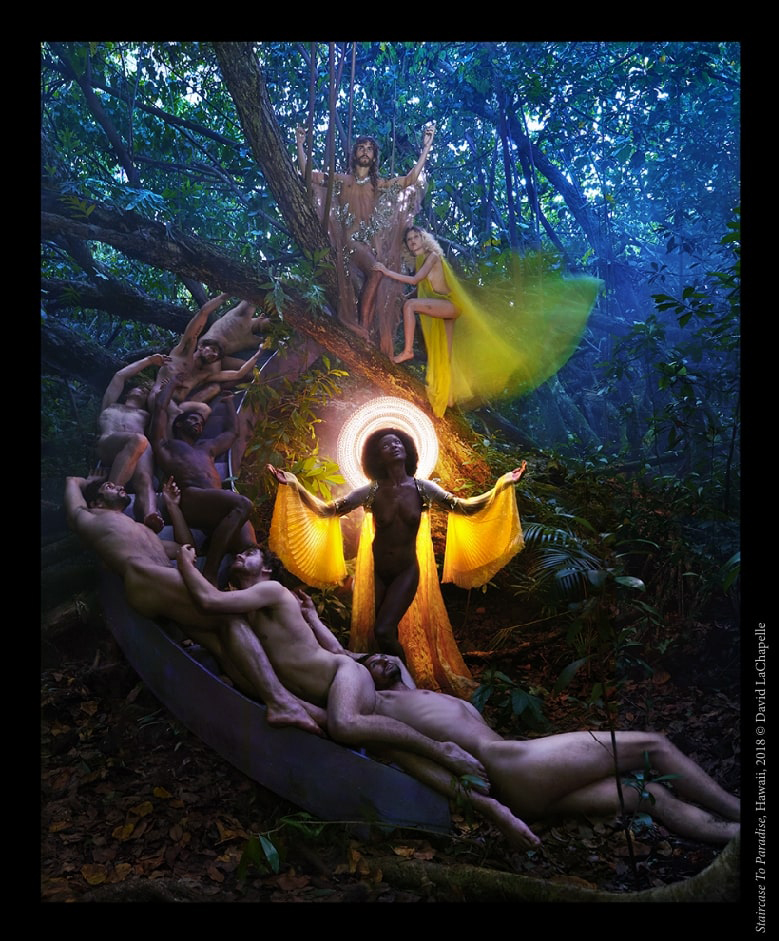 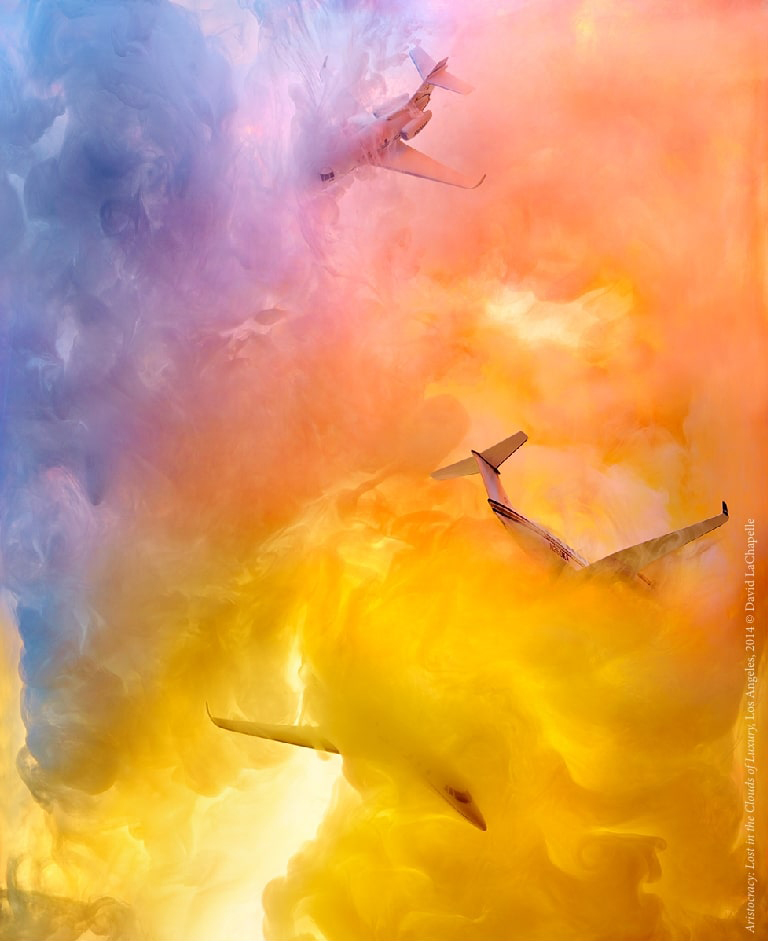 David LaChapelle was born in Connecticut in 1963 and attended high school at North Carolina School of The Arts. Originally enrolled as a painter, he developed an analogue technique by hand-painting his own negatives to achieve a sublime spectrum of color before processing his film.

At age 17, LaChapelle moved to New York City. Following his first photography show at Gallery 303, he was hired by Andy Warhol to work at Interview Magazine.

Through his mastery of color, unique composition, and imaginative narratives, LaChapelle began to expand the genre of photography. His staged tableau, portrait and still life works challenged devices of traditional photography and his work quickly gained international interest. By 1991, The New York Times predicted, “LaChapelle is certain to influence the work of a new generation…in the same way that Mr. Avedon pioneered so much of what is familiar today.”

In the decades since, LaChapelle has become one of the most published photographers throughout the world with an anthology of books including LaChapelle Land (1996), Hotel LaChapelle (1999), Heaven to Hell (2006), Lost & Found, and Good News (2017). Simultaneously, his work has expanded into music video, film and stage projects. His 2005 feature film Rize was released theatrically in 17 countries. Many of his still and film works have become iconic archetypes of America in the 21st Century. 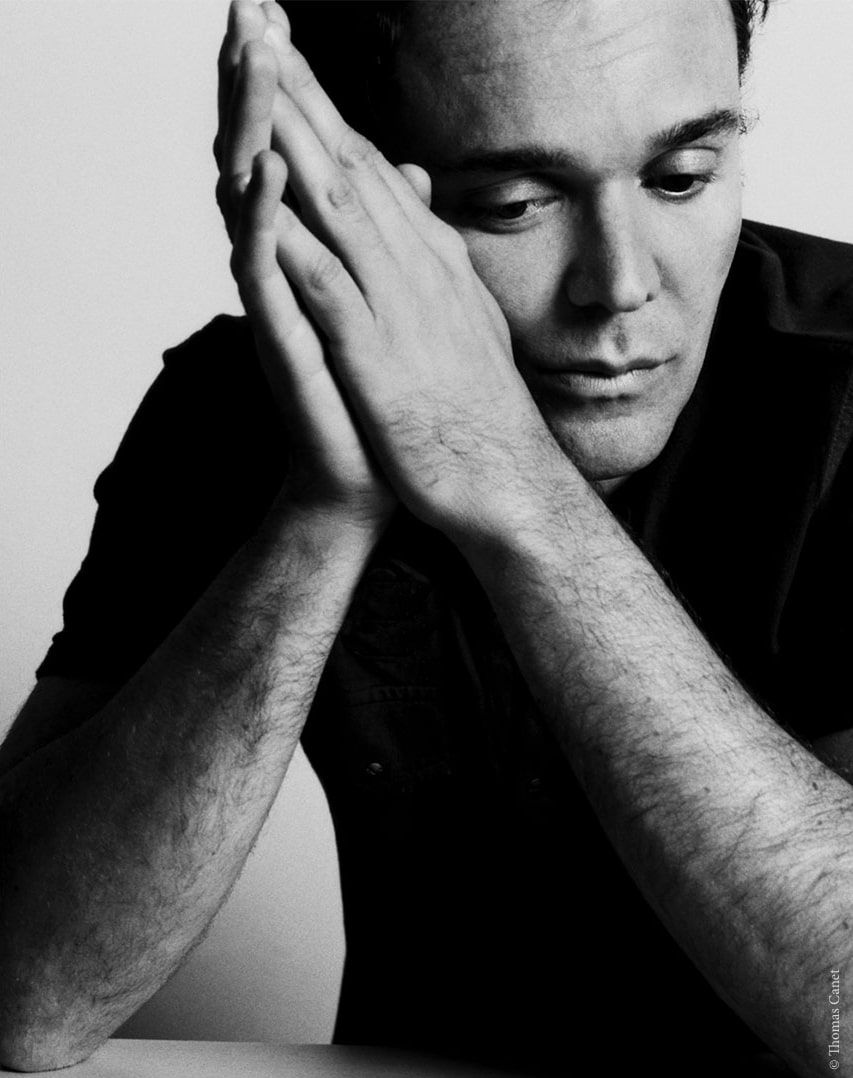 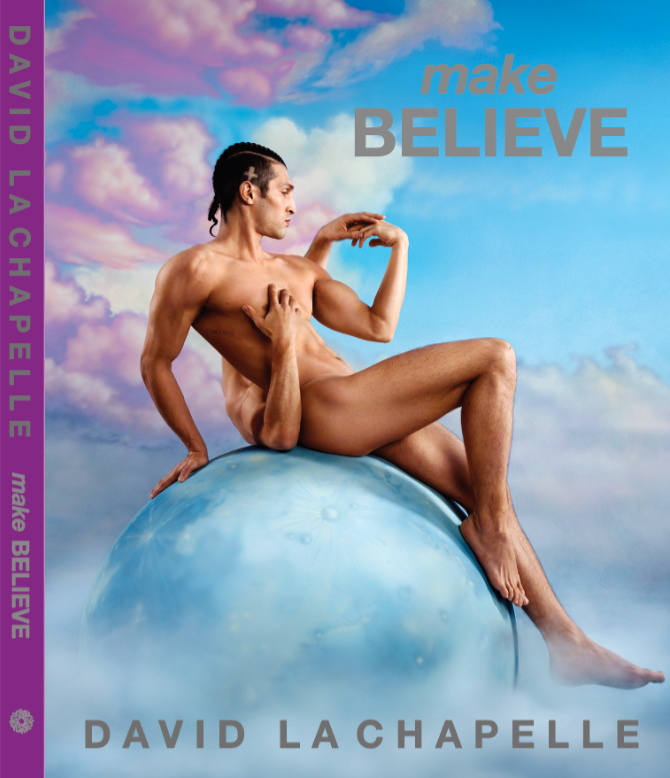 Special items available exclusively at the exhibition in New York City and on The Shop online. First come-first served. Cannot guarantee stock due to high demand.