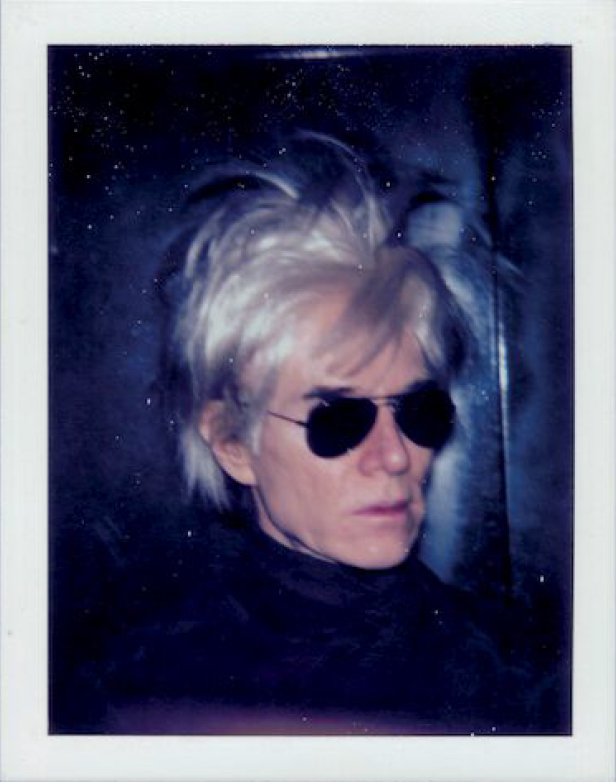 The exhibition pays homage to Warhol’s iconic New York City studio The Factory and offers a distinctly intimate visual diary of the artist’s life and work, including Polaroids of celebrities, artists and friends, such as Debbie Harry, Jean-Michel Basquiat, Dolly Parton, Grace Jones, and Keith Haring.

Notably, Warhol’s earliest photographic works will be presented, offering a glimpse into his experimentation with the medium and how it served as a catalyst for his early silkscreen paintings, commissioned portraits, and commercial work.

This exhibition is curated by Grace Noh of Fotografiska New York in collaboration with Jessica Jarl of Fotografiska, Jack Shainman Gallery and James R. Hedges, IV.

This exhibition provides a scintillating introspective, especially as I consider these lesser-known stitched photos as an extension of Warhol’s raw self, one that the public has scarcely seen.